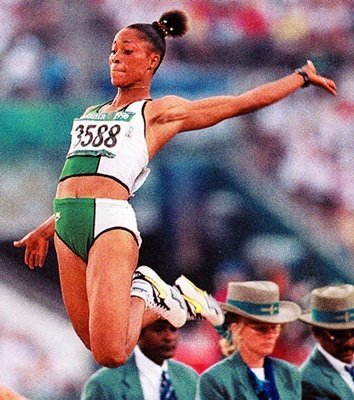 Nigeria might have concluded the just finished Olympic 2012 event with a total of 0 gold, 0 bronze and 0 silver medals, but that doesn’t deter CNN from honouring the only olympic gold medalist the country has ever produced in an individual sport, speaking of no other than Miss Chioma Ajunwa. It was a pretty interesting interview where she spoke on her career as a cop and many private issues.