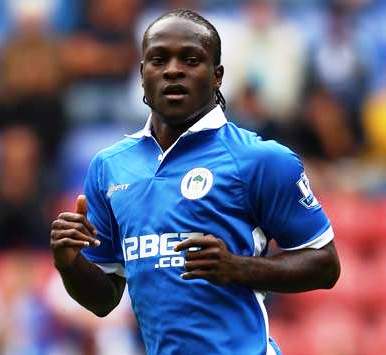 As at yesterday the 23rd, Wigan Athletic announced that they have finally accepted Chelsea’s bid for Nigerian midfielder, Victor Moses. This is the 5th trial Chelsea had made to get the 21 year old midfielder, but his club refused to sell him. The fifth attempt was successful – they’re paying about £10m for him.