It was reported by Rock Hill Herald that a 16-year-old unnamed boy from a Nigerian soccer team has been missing since Sunday in Rock Hill, S.C. It was told that the team was scheduled to play the Rock Hill Discoveries Soccer Club 96 Green and then return to Nigeria..

Sam Okpodu, who is executive director for the South Carolina Youth Soccer Association, told the Rock Hill Herald, “We want to believe that he will return before the team leaves. We’re putting our hopes on that right now. He’s a young fellow. I don’t think he knows anybody here.”

An unknown Facebook friend might be helping the teenager-the coach told police . Presntly he has been entered into the National Crime Information Center as a runaway. Rock Hill is the last stop in South Carolina for the Nigerians, who previously played in Charleston, Columbia and Greenville. 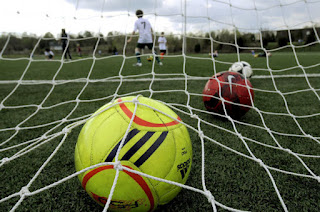 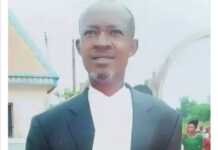