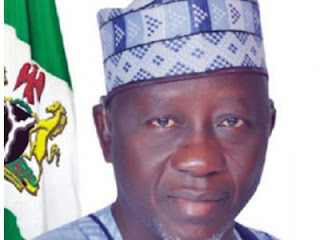 Reports have it that the convoy of Governor Umaru Tanko Al-Makura of Nasarawa State, was brutally faced with a fatal accident yesterday evening along the Nasarawa-Tooto highway road.

As if the news wasn’t bad enough it was said that the incident left 3 political aides of the governor dead.

While scavenging for details it was found out that the unfortunate incident occurred around 5pm, and it involved a government Toyota Hilux and a truck. Three occupants in the Hilux car, including the governor’s personal assistant, who is also his nephew, died on the spot.