For doing the nation proud in the just concluded London 2012 Paralympics event, athletes and officials that represented Nigeria at the summer games have been rewarded by the Federal Government. 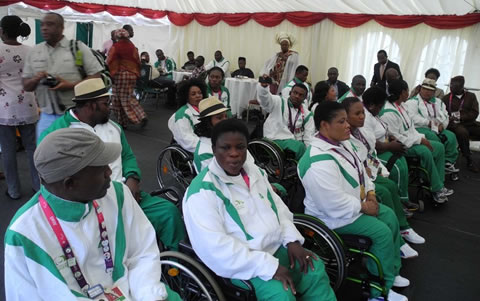 Announcing the rewards last night, President Goodluck Jonathan while hosting the team and its officials at the presidential Villa Abuja, announced a cash reward of N5 million, N3million and N2 million to each of Nigeria’s Paralympic Gold, Silver and Bronze winners respectively. 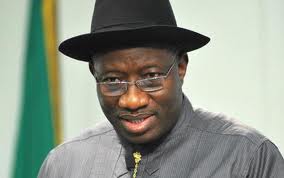 Other Paralympians who didn’t win any medals were given a cash award of N500, 0000 while their officials were given a cash reward of N2.5 million each. In addition, each of the six paralympic Gold winners will be conferred with the national honour of Member of the Order of the Niger (MON) on Monday September 17th.

In a related development, each member of Nigeria’s U-20 team- the Falconets, that went as far as the semis in the just concluded FIFA U-20 World Cup Event in Japan, shall receive a cash award of N1million as a token of appreciation from the Federal Government. Their coaches will get N1.2 million each.