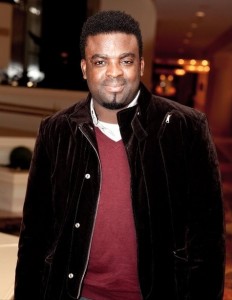 Film maker, Kunle Afolayan is a year older today. The producer is no doubt one of Nollywood’s finest working towards making world class movies.

He became popular as an actor after starring in Tunde Kelani’s movie, Saworoide. Although Kunle Afolayan is not opposed to yearly release, he releases a movie every two years on average to ensure the quality he’d be proud of.

“If someone gets a script today and you are comfortable with it and think it can fly, I need three months for pre-production, casting, getting your location, getting the right team to work with, because there are certain people that I work with, and if they are not available I have to wait for them and all that. So that will take a while, then the shoot proper which will take nothing less than five to six weeks, then post-production will take like another two to three months. So, like I said the script is the foundation – If you have it you can determine a time frame; but if you don’t have it you can’t determine a time frame.”

The quality of film he produces has seen him appear at several international film festivals. Irapada, Figurine, and Phone Swap are three of his best works so far.

Kunle Afolayan was recently featured on the CNN program, Marketplace Africa. He was also recognized some weeks back by The African Leadership Network as a 2012 ‘New Generation Leader for Africa’.

Kunle is married to Tolu, and they are blessed with four kids.

Happy Birthday ‘Aresejabata’. We wish you more fruitful years ahead.