The third season of Nigerian Idols which is scheduled to start shooting soon, might go ahead as scheduled with Charly boy. According to sources, the showbiz guru is allegedly asking for 30 million Naira as appearance fee before he will agree to be a judge in the next season. 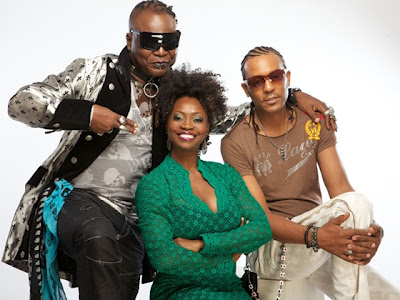 Charly Boy and the producers of Nigerian Idol have had several meetings in the past but which all ended in deadlock as the Area Fada is said to be adamant on his fee which apparently is on the high side.

Charly Boy’s firm stand may have prompted Optima Media Group, producers of Nigerian Idol, to begin shopping for a replacement for him if the money issue is not resolved on time for the shooting to commence.