She won’t stop making headlines any time soon and we won’t stop giving her that attention but some of you might say, “how is that our business?” it is not, so I will advise you move onto the next news content.

Following her twitpics that went viral last weekend where former actress, singer and dance star, Cossy Orjiakor tweeted semi-nude photos of herself on twitter with a suggestive message to boot, the heavily busty lady gave her admirers a glimpse of another side of her – this time in what passes for being clothed. 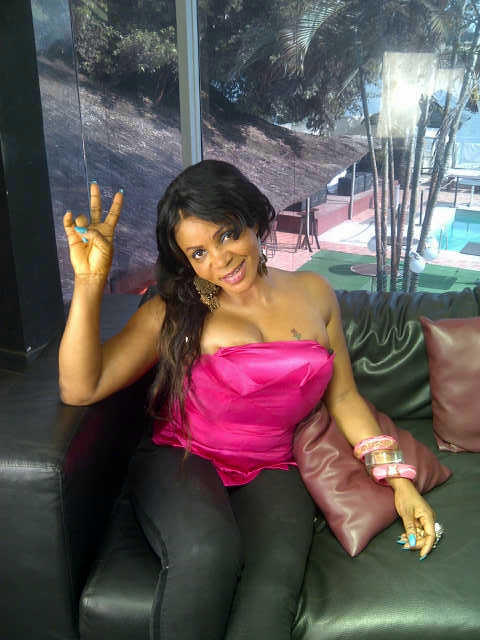