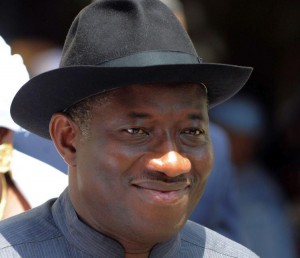 A case which seeks to restrain members of the House of Representatives from impeaching President Goodluck Jonathan over the alleged failure to implement the 2012 budget has been thrown out of a Federal High Court sitting in Abuja on Friday.

According to the presiding judge, Justice Gabriel Kolawole, the court must be very certain that the impeachment proceedings was on course before it could entertain the suit in order not to interfere with the responsibilities of the legislative arm of government. He further held that section 143 (1) of the 1999 constitution required a joint impeachment resolution of both arms of the National Assembly before the president could be removed.

The Justice also held that by not joining the Senate, as a party to the suit, the motion ex-parte could not succeed. He further held that “this may not be the proper occasion for this court to grant ex parte order against the 2nd and 3rd defendants, as the reliefs sought by the plaintiff largely benefits the president.”

As a matter of fact, the throwing out of the case by the court might really not have been necessary as members of the House of Representatives seem to have given up on the issue – just like most Nigerians already insinuated.