Who says music is for unsuccessful folks or people without dreams? Maybe in the past, but not now – Dbanj, 2face, 9ice, Psquare, BankyW, Eldee, Wizkid, Davido are just few examples of young Nigerians who are doing music and raking in the millions exponentially!

Following in the footsteps of his billionaire father who reportedly built a ‘mega church’ structure, albeit in a different way, Davido has decided to show that life is not about the blings, fast cars or parties as he has reportedly acquired a property worth about N140 million. Although it hasn’t been confirmed if that is the exact amount he paid to own the property but going by current market value, the house should cost nothing less!

The property which is in Lekki Phase1, is close to where his father also has a house. The business acquisition was concluded between yesterday and today.

Omo Baba Olowo is spending the money wisely or wha do you think? Congratulations to Davido! 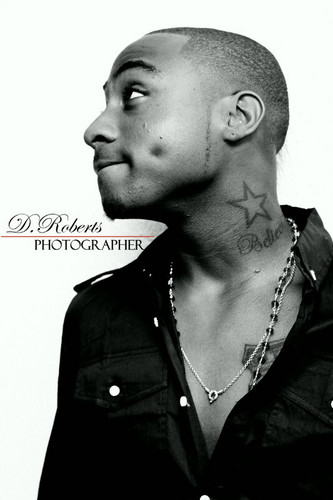 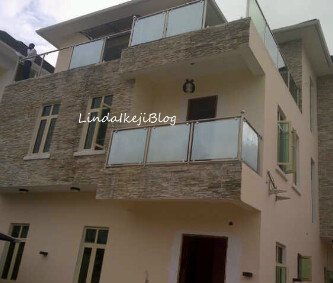