After several delays, DMX has announced the official release date for his new album Undisputed. The rapper will drop his seventh studio album on September 11.

“This is more than just another album. Undisputed, will prove to the Hip-Hop world that DMX is still the champ,” Domenick Nati of Nati Celebrity Services told AllHipHop.com. 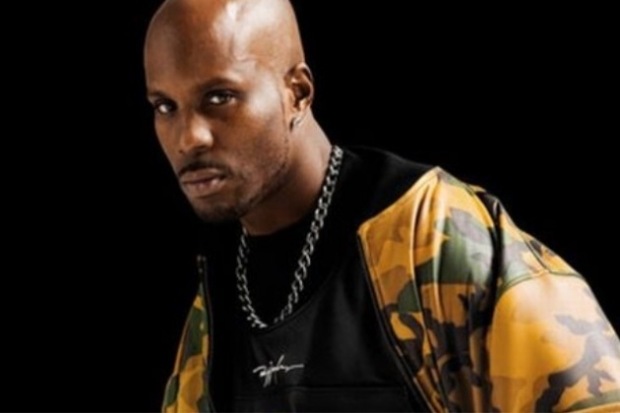 Nati, who manages DMX, revealed that a portion of the first week’s proceeds of Undisputed will be donated to the family members of 9/11 victims.

“This album is going to bring rap, back to where it’s supposed to be… the streets,” Nati said.