Self-acclaimed rap pioneer in Nigeria, Eedris Abdulkareem has dropped his new single. This single apparently was inspired by his renewed exchange of words with former president, Olusegun Obasanjo.

The new single is titled ‘Baba’. In the single, the LaKreem/Kennis artiste relays his opinion on the current state of the country and more. The feud between the artist and the former president started when the artist released his song, Jaga Jaga while Obasanjo was president. Remember the lyrics, “Nigeria jaga jaga, everything scatter scatter, poor man dey suffer suffer…” The song hit the president hard and he responded in an unfriendly manner. The recent response by US president Barack Obama to Nicki Minaj’s rap criticizing his government however has brought up this question; why can’t Nigerian leaders handle matters in like manner 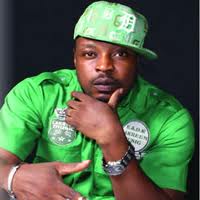 ? Nigerians earnestly await what the former president’s response would be to Eedris’ new song. 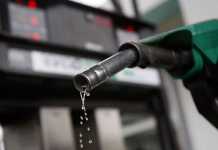