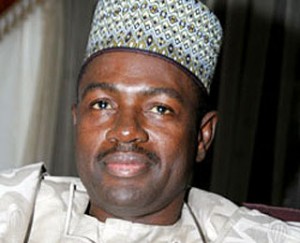 The Minister of Information, Mr Labaran Maku, while receiving officers of the Abuja Council of the Nigeria Union of Journalists (NUJ) in his office on Monday said that Nigerians were free to criticise the government, provided the criticisms were constructive and not expressed through destructive means.

In the words of the minister, “It is constitutional for citizens to criticise the government over issues that are not clear to them, or if they wish to state opinions… However, if you have anything against the government, it should not be done through violent means or rebellion.’’

Mr Labaran Maku also advised journalists to be more cautious and shun anti-state activities, not indulging groups who might seek to use them to air their selfish views or propagate fear in the hearts of Nigerians.

It will be recalled that recently key government officials have been complaining about how the media is being used by Nigerians to insult their government. Prominent among such complaints is that of the Senate President, David Mark. Also, more recently, President Goodluck Jonathan was quoted to have said that he believes he is the most criticized president in the whole world.