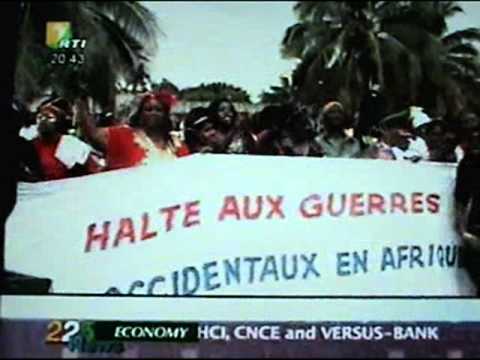 The National Press Council (CNP), the statutory print regulatory body, on September 7, 2012 imposed a ban on six publications of privately-owned Notre Voie, a pro-Gbagbo daily over a publication.

In a communiqué issued, the regulatory body rebuked the newspaper for publishing photographs of personalities of the fallen regime and with the caption “Minister” thereby creating the impression of “the existence of two governments in Cote d’Ivoire.”

The Media Foundation for West Africa’s (MFWA) correspondent reported that the CNP, thus, charged the newspaper of contradicting the ordinance of April 14, 2011 which declares as “null and void” all decisions taken since December 4, 2010 under the authority of former President Laurent Gbagbo.

“Describing them as such, in spite of the ordinance, falls under sedition and betrays an ulterior objective,” the communiqué said.

Beside the ban, the authorities, also warned all printers to halt the printing of Notre Voie newspaper in any form whatsoever, the correspondent said.

The newspaper has a time limit of 30 days, as from the day of notification, within which it can refer the matter to the relevant administrative court, the statement read.