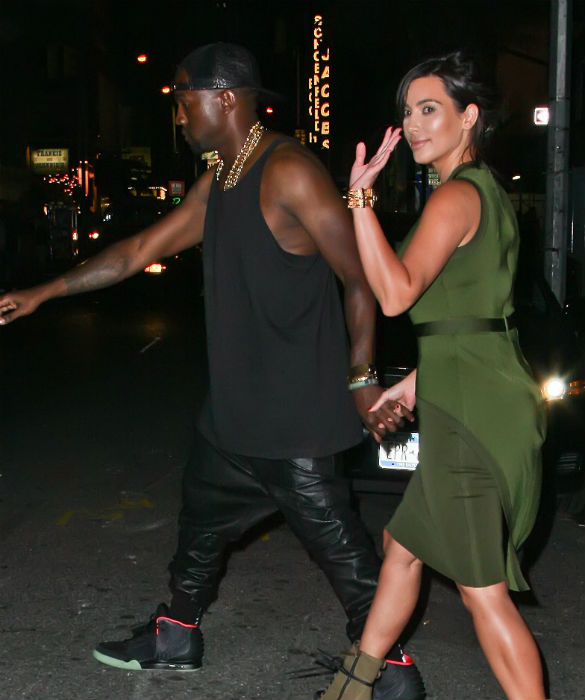 A report suggesting that Kim Kardashian is refusing to marry Kanye West until she is worth $50 million has been branded “stupid”.

OK! magazine claims that the reality star, already worth around $38 million, “will not be tying the knot with [West] until she’s valued at $50 million or more”.

Apparently this is because “Kanye’s worth nearly $100 million, so it will be a point of pride for her to go into the marriage with her own chunk of cash”.

The tenuous source continues: “Kanye knows she’s not after his money, but she’s making a thing out of this — it’s as though she’s in financial competition with him, and that’s not a good foundation for a marriage.”

What’s more, Kanye has allegedly put forward the idea of going to couples’ counselling to deal with the problem. But “Kim shot down the idea because she says this is a financial issue — not an emotional one.”

Well, as if the fact that Kimye aren’t even engaged wasn’t reason enough to approach this report with caution – let alone the fact that Kim is still technically married – a source has toldGossip Cop that OK!’s allegations are “stupid”.