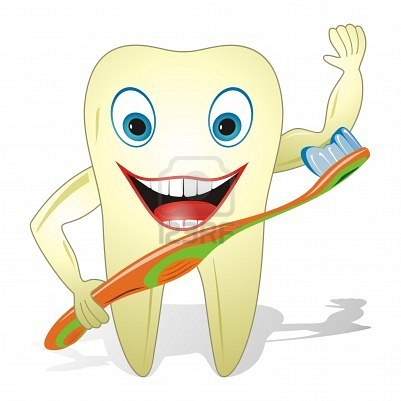 In the past couple of days, news filtered into the media about plans by the Lagos State government to introduce laws that will force residents of the state to beautify the immediate environs or be punished. As usual, a lot of people are out criticizing the planned move, with some – social media users to be precise – saying that Governor Raji Fashola had run out of ideas.

Apparently, the governor has more coming for those kind of critics to jump at. Information from the state government has revealed that, come December 2012, over 300, 000 persons will simultaneously compete in the Lagos World Record Tooth Brushing Challenge. This is aimed at creating a new Guinness Book of Records in tooth brushing across the world, among other things.

The revelation was made by the Special Adviser to Governor Babatunde Fashola of Lagos State, Dr. Yewande Adeshina, at a world press conference held on Wednesday at the World Oral Day. Adeshina also told the people that preventive dental health care departments will be established in the entire Primary Health Cares (PHCs) in the state, and that the project will commence with the establishment of two centres next month.

According to her, “The toothbrush challenge programme tagged ‘Do not wait: address your future now,’ is not just solely aimed on shattering the world record on December 5 alone, but the challenge will also provide vital information for future research baseline on oral health planning in the state.” The current record of 177, 003 in tooth brush challenge was set by India in 2007.