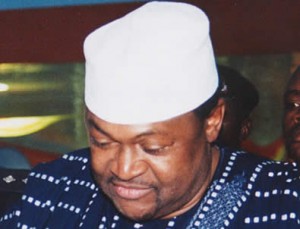 The Chairman of Globacom Limited, Chief Mike Adenuga, has topped the list of 149 awardees that will be conferred with National Honours this year by President Goodluck Jonathan on the 17th of September.

Statement by Dr Henry Akpan, Permanent secretary (Special Duties) Office of the Secretary to the Government of the Federation (SGF), has revealed that Adenuga will be the only recipient of the GCON award this year, according to. The business mogul would be the second businessman to bag the GCON award, the second highest national award in Nigeria, after Alhaji Aliko Dangote, who was so honoured last year.