The five Olympic boxers from Cameroon who ‘vanished’ three weeks ago have reappeared at a South London gym for a sparring session.

The boxers disappeared from the Olympic village with a swimmer and a footballer after being beaten in their bouts during the Games.

However, on Monday, the five boxers – Thomas Essomba, 24, Christian Donfack Adjoufack, 28, Yhyacinthe Mewoli Abdon, 26, Blaise Yepmou Mendouo, 27 and Serge Ambomo, 26 – showed up at the Double Jab Boxing Club in New Cross, South London as the temptation of punchbags, dumbbells and medicine balls, was too much for them to staying hiding forever. 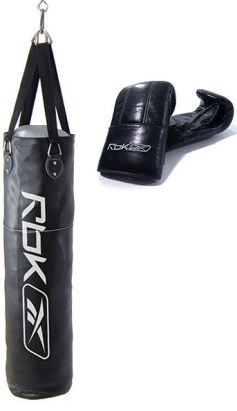 Under Olympic accreditation rules the boxers can stay in the UK until November, but will then have to apply for permission to remain in the country.