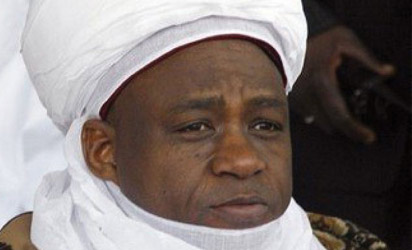 The Sultan of Sokoto, has urged Nigerians to put the unity of the country first in their endeavors, setting aside their religious differences and living together in peace.

The sultan made this clear when he paid a courtesy visit to Governor Godswill Akpabio of Akwa Ibom State at Governor’s Lodge, Uyo. The sultan had been attending the third Unity Conference of the South-South and South-East Muslim UMMAH in Uyo and he stressed that unity and peace are panacea for the development of the country.

According to him, “The conference is an important one. Whether we are Christians or Muslims, we must live in peace with one another in whatever part of the country we find ourselves. If we are united, we would contribute better to the development of the country. So, we must put aside our differences and embrace peace and unity.’’

As a spiritual head of Muslims in the country, it is hoped that the Sultan of Sokoto can help restore peace to the troubled parts of the country, especially the North, using his highly respected position. Meanwhile, it seems that the government is making considerable progress in their fight against the dreaded Boko Haram sect, the group behind most of the crises rocking the northern parts of the country. 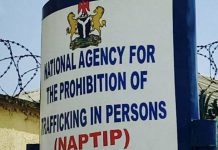 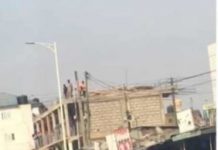