It was exactly one year ago yesterday 14th September 2012, when talented Nigerian highlife musician/rapper, Nwaozo Obiajulu popularly known as MC Loph, died in a tragic car accident along the death trap called the Benin-Ore Expressway. 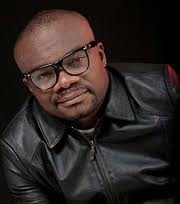 Mr. Obiajulu was travelling to Enugu State for his traditional wedding ceremony along with his fiancée who was pregnant with his child (she later put to bed a baby boy) when he suddenly lost control of the Ford Durango SUV which he had only recently bought, skidded and somersaulted into a ditch. His sister who was also in the vehicle, died with him. 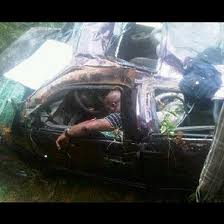 May his soul continue to rest in peace.