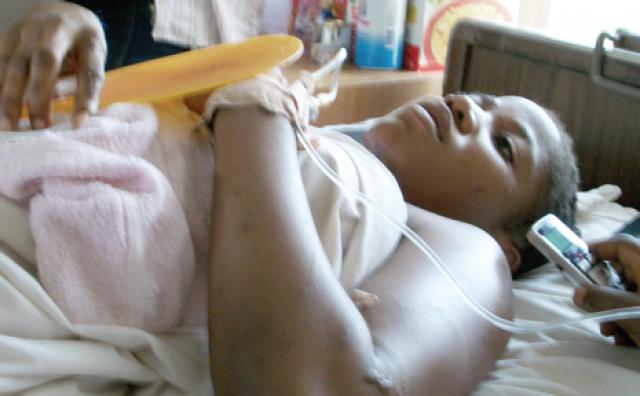 Twenty-one-year-old Adora Ugwu is planning to be a soldier. She also wants to secure admission into one of the country’s tertiary institutions. She had put her hands on the plough of her latter dream by writing the last UMTE.

But, as she was going for the other one, she died. Two days after the lady wrote the examination, she was heading for her home state of Enugu for the recruitment into the Nigerian Army when the vehicle she was travelling had a head-on collision with a similar minibus.

The result: her death and that of 25 others who included four discharged members of batch B National Youth Service Corps (NYSC).

The ghastly crash occurred along Enugu- Markudi express road, at Amoka in Udi, Enugu State on June 20th. Immediately after the crash which was promptly reported to the Enugu State Command of the Federal Road Safety Corps (FRSC) by its Delta State Sector Commander Lukas Ikpi who met the accident while travelling on the road, the dead including Adora were evacuated to Our Saviour Hospital morgue at 9th mile. But she was not meant to stay among the dead for long.

Two days after she had been confined to the mortuary. The parents had wept and mourned, most of them especially the mother was devastated, but the dead must be buried. And this was what Adora’s relative intended doing: bury her two day-old corpse. At the morgue, the attendants were putting in place all the deeds of mortification when suddenly there was a sound; a sneeze, it was. They looked around, then another one! Behold, the body being prepared for claim by the relatives had just sneezed.

The dead don’t sneeze, they reasoned. Adora, whose body was being prepared, is not dead after all. When Saturday Mirror asked her what she felt on her first realization of consciousness, she said: “I thought we were all sleeping. When I asked people around where I was, she said they said I had an accident.

“I cannot remember anything that happened when I was at the mortuary.” When Adora was discovered to be alive, her relative who had come to identify her was immediately called phoned the others from the morgue. Tears turned to felicitation. From the morgue she was later transferred to the Federal Orthopaedic Hospital in Enugu where is currently receiving treatment and spoke with Saturday Mirror.

Adora, told Saturday Mirror that she hails from Enugu state. She said she attended a secondary school in North-Bank Markudi, Benue State adding that she was in Benue to take her JAMB after which she was travelling down to Enugu for army recruitment when the accident occurred.