Just when the noise seem to be getting down, our dear Dbanj comes up with another display of untamed existence. American singer, Rita Ora celebrated the release of her new single ‘How We Do (Party)’ and her debut album with two exclusive shows in Uk, where D’banj performed at one. The Scala show was said to have wowed the audience. Iwas also said that Rita Ora even showed so much love for twitter. That makes the expectancy of so many questions to be increased. 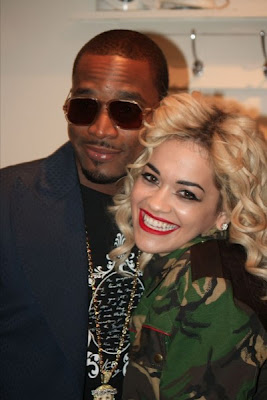 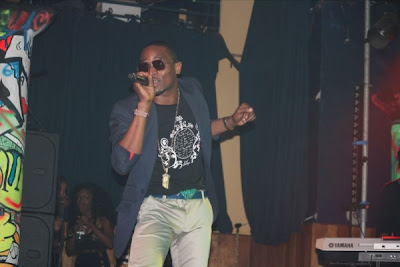 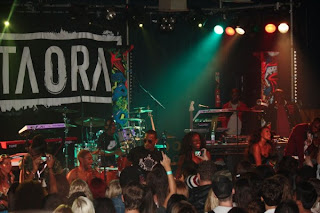 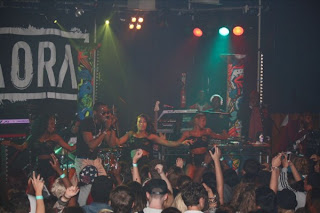 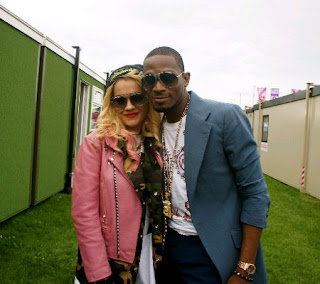