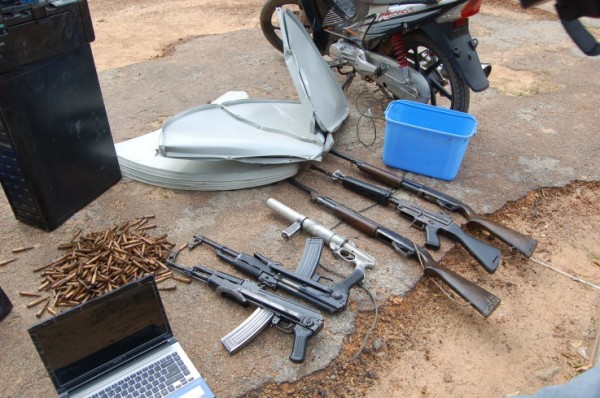 Shortly after claiming that they have killed the spokesperson of the dreaded Boko Haram sect, members of the JTF in Monday night in Kano raided the residence of suspected top media coordinator of radical Islamist group. The place, located at Rimi Kebe and Rijayar’zaki general area of Kano, proved to be a discovery indeed!

A statement was released by the spokesman of Joint Military Taskforce in Kano, Lt Ikediche Iweha on the operation. According to the statement titled “Update on Capture of Boko Haram Terrorists on 17th September 2012”,the JTF spokesman said “this latest encounter with the terrorist group has foiled its planned attack to wreck havoc on the good people of Kano state.” 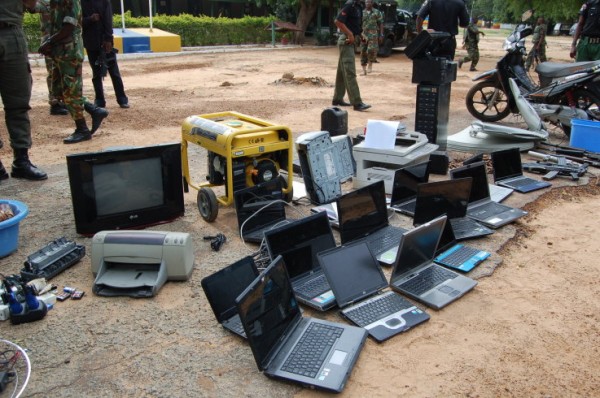 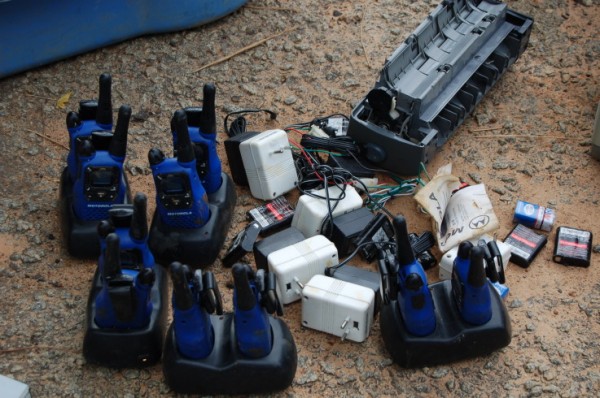 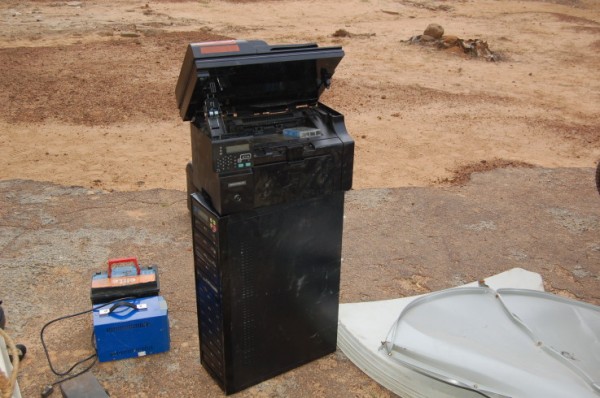 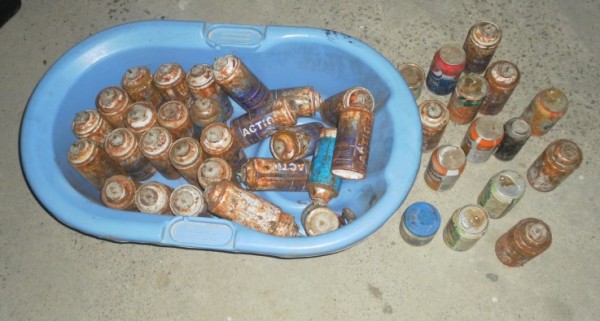