I don’t live in Lagos so I cannot say for sure what LASTMA really represents beside their constitutional role of ensuring sanity on Lagos roads by enforcing traffic regulations. But recent happenings seem to suggest they have taken up an unconstitutional role of assaulting traffic offenders and even the innocent ones alike, collecting illegal ‘tolls’/fines like the Nigerian Police wont to and turning themselves into some sort of terror that must be dreaded. This is not to ignore the fact that they have not been performing their duties well as there must always be one or two cases of misconduct here and there.

Eye witness reports reaching us indicate that LASTMA officials allegedly assaulted a bus driver so  badly at Town Planning, Lagos a few hours ago. Due to the severity of the beatings, the conductor rushed the driver to Gbagada hospital only for the driver to be confirmed dead on arrival by medical personnel there.

Sympathizers who had already gathered at the hospital premises almost started a mini riot if not for the timely intervention of men of the Nigerian Police. As at the time of this filing this report, sympathizers are reportedly heading towards Alausa with placards reading “LASTMA, come and carry your dead body” among other slogans.

Excuse me please, but is this the same LASTMA that Lagos state Governor just last week, threatened to withdraw their services from Lagos roads for a day so that Lagosians will realize their importance? Maybe he should o! We don’t need ‘killers’ and ‘marauders’ masquerading as law enforcement agents. Haba!

May the soul of the yet-to-be identified driver rest in perfect peace. Enough of all this nonsense! 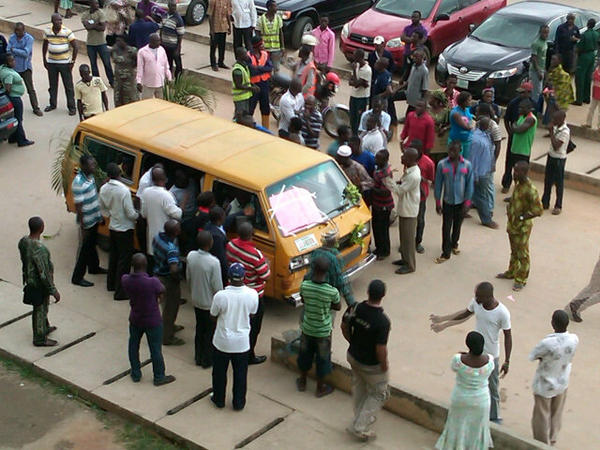 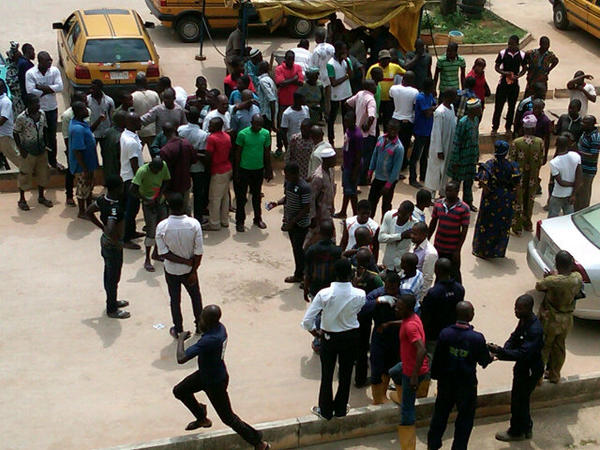 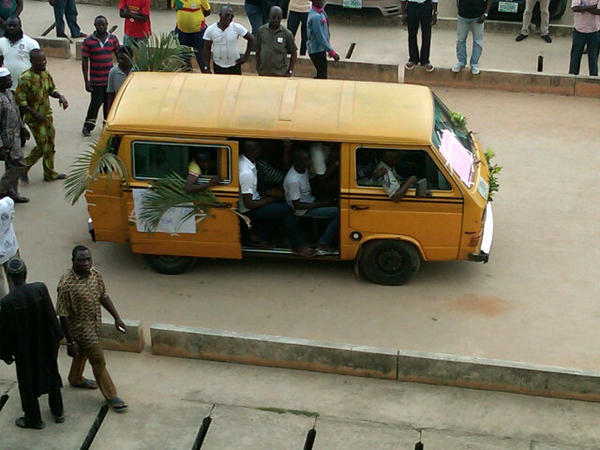