Photos: Meet The Women Who Earn A Living As The Duchess Of Cambridge’s Look Alike

A mother-of-two has quit her job as a burger waitress to become a Duchess of Cambridge lookalike. Heidi Agan, 32, is constantly mistaken for the Duchess, in fact even her three-year-old daughter can’t tell the two women apart.

She now charges up to £650 for public appearances as the future Queen.

Heidi decided to leave her job as a waitress at her local Frankie and Benny’s, where she earned just over £6 an hour, after customers repeatedly remarked that she looked remarkably similar to the Duchess.

In a related development, Kate Bevan, 22, left her post as pharmaceutical assistant last year to become a full-time Duchess of Cambridge lookalike.

‘My world completely changed and I’ve loved every moment of it,’ she said at the time. ‘I’ve met celebrities including Rolf Harris, Graham Norton, Amanda Holden. Dame Edna Everage even invited me for lunch.

‘On the day before the royal wedding I made £3,000 but I was working until midnight and had to be up early the next to appear on Australian television.’ 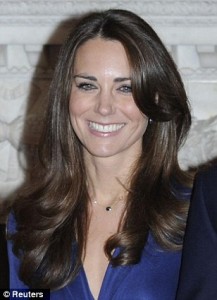 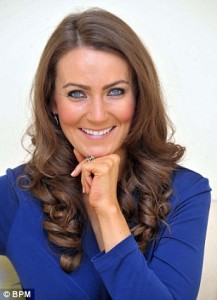 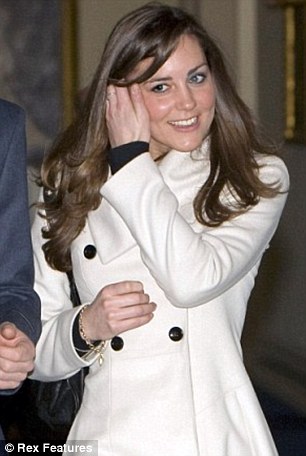 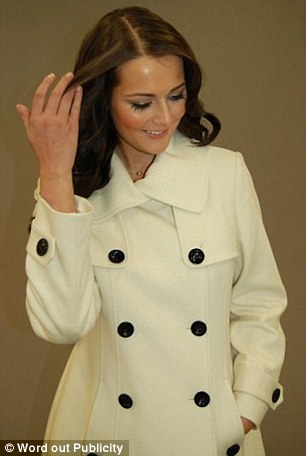 A 20-year-old married nursery worker Leah Cordice has been arrested for having sex with a 13-year-old boy and birthing his baby.Cordice from Windsor, who...
Read more