Designer Daizi Zheng brings us an interesting concept: a Nokia phone that runs on Coca-Cola. Yes, you read right. It may sound incredible, but it seems this eco-friendly cellphone model really works.

Biofuels are being talked about more and more as a future major fuel source, but one developer has decided to take matters into his own hands and modify a cell phone to use them now. 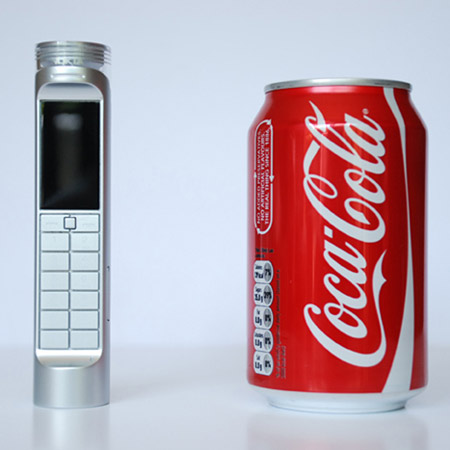 Daizi Xheng, a Chinese developer, wanted to find an alternative to the lithium-ion batteries we all rely on today because they are both bad for the environment and don’t last that long between charges.

His solution was to modify a Nokia cell phone to use a bio-battery instead. The fuel source could be any sugary solution, but he chose to use that well-known soft drink you can find just about anywhere in the world – Coca-Cola.