Music Of Black Origin (MOBO) awards known for recognizing artists of any ethnicity or nationality performing black music has unveiled its nominees for 2012 and Nigerian acts – Dbanj and Psquare are among those up for best African act.

Psquare and Dbanj are in the run for the coveted prize alongside Ghanian music maestro, Sakordie and other African hiphop acts such as Amadou & Mariam, Cabo Snoop, Camp Mulla, Fally Ipupa, Fatoumata Diawara, Spoek Mathambo, The Very Best.

Dbanj’s ‘Oliver twist’ is arguably his best claim to international success yet as it debuted at the #9 spot on the UK billboard charts while Psquare’s hit album, The Invasion as well as two critically acclaimed international collaborations – with Maybach Music boss, Rozay and Akon must have earned them the nomination at this year’s award. 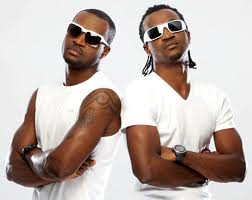 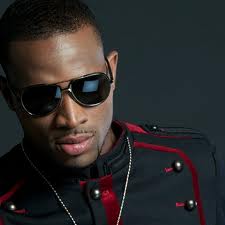 Emeli Sandé, Plan B, Rita Ora and Labyrinth lead this year’s nominations, which takes place on November 3 at the Echo Arena in Liverpool.

With four out of the last five winners in this category coming from Nigeria – 2face Idibia (2007 ), 9ice (2008), Nneka (2009) and Wizkid (2011), will either of Dbanj or the duo of Psquare bring this prestigious award home? Who will you bet on to carry the day as every nominee deserves to win it?