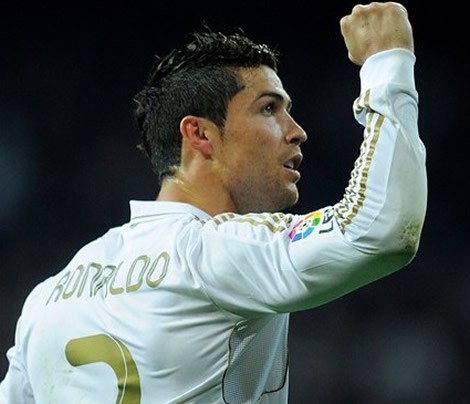 On the Kick off is the story that speaks of the highly sought after Cristiano Ronaldo, who returned to Real Madrid training yesterday after the international break amid a wave of speculation regarding his future at the club.

The Portuguese forward has a release clause of €1-billion, but Real may accept a bid of €200-million if they cannot resolve his “unhappiness” at the club.

Ronaldo refused to celebrate his two goals during a 3-0 win over Granada at the beginning of September, asserting after the match it was because he is “unhappy”.

Los Blancos are determined to solve the crisis and will hold talks between the player, coach Jose Mourinho and president Florentino Perez, who has voiced confidence that the player will not leave the Bernebeu.

Ronaldo has emphatically denied that he is after a pay rise, although rumours persist that he wants an improved contract.

The superstar earns nearly €10-million a year, which is significantly lower than Samuel Eto’o’s €20-million or Zlatan Ibrahimovic’s €14.5-million.

If the club offer Ronaldo a contract of around €15-million, they will be forced to pay over €23-million each year after tax.

ABC news reports that two mystery clubs, believed to be Paris Saint-Germain and Anzhi Makhachkala, would be prepared to offer Ronaldo €20-million a year.