The controversy over Rick Ross’ music video shot in the slums of Lagos will not end anytime soon maybe until another event overtakes it but for now, it is on the front burner. MI Abaga in his blog post, “God forbid it!” wasn’t discerning enough as it has caused divided opinions rather than taking a definite stand on the issue.

But this time, Michael Stephens, popularly known as Ruggedman, has taken a very clear stand that is easy to comprehend. His objectiveness and rhetoric is worth commending as most of us miss the point over that “Hold Me Back Video”. Enough of the talking, read his views below: 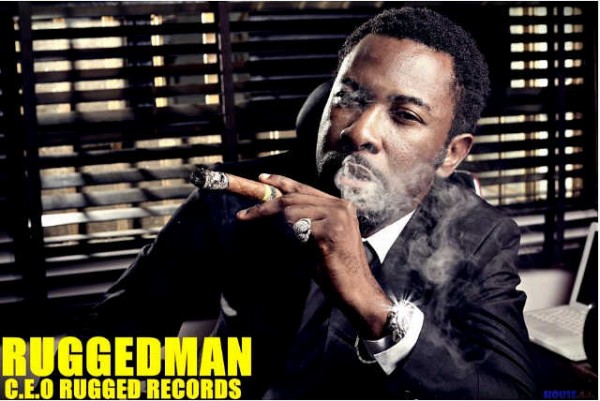 I will start by saying that some people in the international community already have a bad image about Nigeria. This is due to the dubious actions of some bad Nigerians they have encountered, both government officials and normal Nigerians. So I don’t see how one music video shot in the Nigerian slums (which we know we have) will tarnish the image of Nigeria.

When Nigerians go abroad,we snap pictures and make videos all over train stations, car parks, airports. We “choose” where we want to do this. This is the same way Rick Ross decided to shoot his Naija version of his song “Hold Me Back” in Naija ghetto areas. If you check his other version shot in America u will see that it was also in the hood; not as grimmy as ours but still the hood and I don’t hear any American saying he is portraying the slums and poverty in America to the international community.

Rick Ross did not sneak into Nigeria. He came in legally. If he showed anything in the video that some Nigerians find offensive, my question is “why was he allowed to shoot it in the 1st place?” 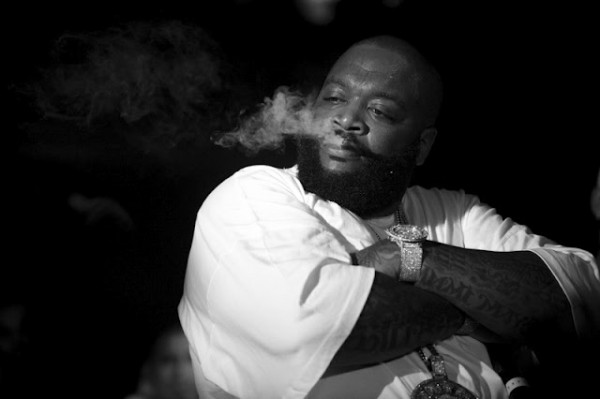 Someone on the internet said, after this video, no one will like to visit Nigeria. I just laughed. Is this video as bad as the Ogoni 9 killing? Is this video as bad as people being killed in the Northern crisis? But it hasn’t stopped foreigners coming to this country. During the Dana Air crash, local stations were going about their normal business but international news was already covering it. If we cared so much about our image to the international community what are we doing to clean it up?

It’s Nigerians in foreign countries that should check how they act. Once outside Nigeria, you become a Nigerian ambassador and should act like one. If you steal, you are a thief and you paint a bad picture of your country. We really need to get our priorities right. We need to find a way to make our leaders stop embezzling the Nation’s money right under our noses, calling us fools and bullying us.

Now take the situation of the masses in Nigeria e.g no light, education, shelter, good roads, medical care, security and put it beside the Rick Ross video then tell me which is more important to worry about. God bless and save Nigeria, God bless us all in Jesus name. I am a proud Abia man, I am proudly Nigerian and I am Ruggedman.