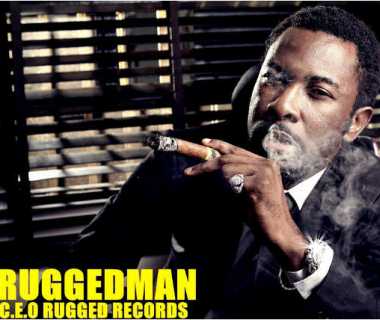 Ruggedman, popularly known as Ruggedy baba, has finally signed in an artist to join his record label which he has always been the only act for a very long time. when he was asked why he maintained such a solo record label life, he said he was waiting to sign only the best and obviously he has gotten the best-Mbryo.

The signing was done on the11th of September 2012 officially. He is very hopeful that the new signing will make serious turn over for the record label, and the move has already commenced as we see him featured on Ruggedmans “Ruggedy Baba pt 2” produced by Blaize Beatz that was released a few months back.

To promote his new act and the label,Ruggedman is dropping a collaboration album introducing Mbryo real soon.They have been in the studios working towards the release.The photoshoot for the album cover and Mbryos contract signing both took place inside Urban Touch studios in Ikeja.
The album will feature new tracks from Ruggedman and Mbryo.With guest appearances by Terry G and Fumbi.