Strange things will never cease to happen and we might never understand the real reasons behind the actions of certain persons. Last Saturday, we told you of a man caught with a dead child in his travelling case around the tipper garage area of the Federal Capital Territory Abuja. 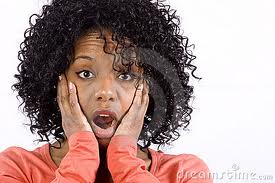 Additional information has come up on the man’s name and his relationship with the dead child. The man who is a welder, has been identified as Usman Inuwa and the corpse of the young child as his son, Goodluck.

Neighbours who are still reeling in shock from the unfortunate incident identified the man as Inuwa and his son Goodluck, whom they described as very smart and wondered what came over the father that made him to kill his child.

Already, the culprit is cooling his heels in police custody. According to reports, Inuwa’s wife left him about a month ago, following incessant quarrels between them. The nursing mother was said to have moved out of their one- room apartment

Daniel Okogie who claimed to have known Inuwa for about nine years stated that the suspect must have been under a spell to have killed his child, whom he said Inuwa took good care of.

The FCT Police Public Relations Officer, Doris England, has assured members of the public that investigations have already commenced into the incident. 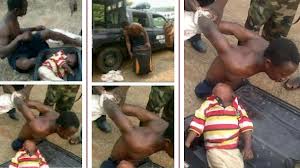