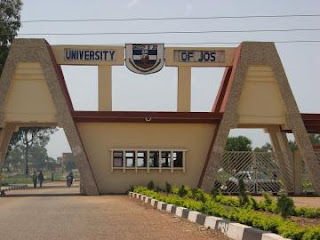 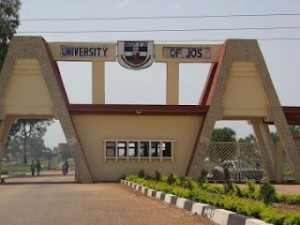 It was a typical case of being pushed against the wall when students of the University of Jos pursued and killed one of two gunmen who, on Wednesday evening, invaded the school, opening fire on unsuspecting students and in the process injuring two 100level female students. Meanwhile, there was no death recorded on the side of the students.

As it is generally known, Jos has been at the receiving end of many attacks in the last few years. Apparently having had enough of these attacks the students were not going to have more of it when those of them who witnessed the random and senseless shooting pursued and killed one of the attackers while the other one was rescued by police before the students could also kill him.

Meanwhile, the police discovered a gun with three live cartridges with the surviving attacker. Also, the police is yet to say who the men were and why they shot at students of the school. However, the identities of the injured students have been given as: Uju Imo and Esther Ugwu, both 100 level students of the English Department.

Also, according to the Plateau police spokesman Emmanuel Abuwho who confirmed the incident, the two injured students are receiving treatment at the Plateau State Specialist Hospital in Jos. In his words, “Following the intervention of the police, the injured attacker was rescued and taken to the hospital. The body of the other attacker has been taken to the mortuary… But normalcy has returned to the university and the police have commenced full investigation into the matter.” He also confirmed that a pistol with three live cartridges was recovered from the survivor.