Home General News World news Video – A True Story of a Man who has been to...
Facebook
Twitter
WhatsApp 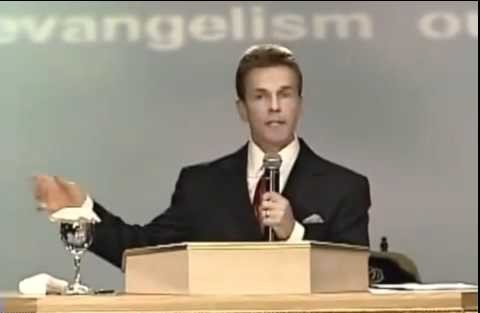 Bill Wiese was shown Hell for 23 Minutes, he saw demons, fire and many people. He was taken out of Hell by Jesus Christ.
Watch the video below..