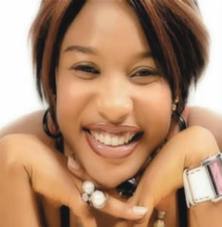 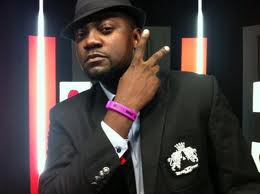 We’ve witnessed many Nollywood stars delve into music in the past. Omotola, Genevieve, Jim Iyke, to mention but a few have in the past shown their talents are not limited to acting. Yemi Blaq and Tonto Dike are two other Nollywoods stars ready to prove their worth in the music industry.

Reports have it that Tonto Dike will soon release 2 singles; High and It’s Over. Yemi Blaq is also set to drop his single and confirms an album is in the pipeline. He showed a glimpse of his singing prowess on a STV breakfast show.