Several weeks after armed robbers invaded the home of popular Nollywood actor Nkem Owoh in Enugu, another prominent entertainer has also had his home invaded by these men of the underworld.

On Saturday, September 29 2012, Lagbaja’s Omole Estate, Lagos home was visited by men of the underworld and valuables worth millions of naira was carted away in the process. 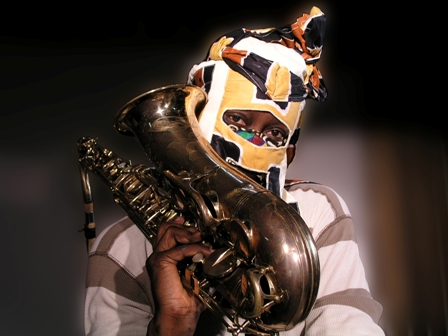 Although the masked singer was away in Atlanta, USA when the incident happened, his family members had to bear the shock of that unfortunate and unwelcome visit.

The case has already been reported to the police station located at Grammar School bus stop, Ojodu, Lagos. 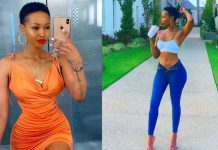