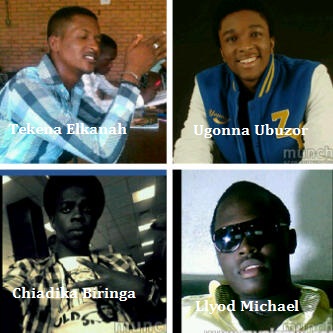 The Police in Rivers State said they have arrested the mastermind and prime suspect of the ALUU murder, Coxson Lerebori Lucky, aka Bright.

He allegedly raised the alarm which got the students killed.

21 people have so far been arrested and the IG of police has ordered an inquest into the alleged involvement of police men and have promised to bring to book any officer found involved in the killing.