The MTN-sponsored Headies Award last week, hosted the nominees to a party at the Cool World retail shop tagged Nominees Party. The party enabled the nominees to interact and have fun in a relaxed atmosphere before the final outing on Saturday.

Fans trooped out in their large numbers to watch their favourite nominees perform. They performed some of their best songs to admiration of their fans and they received a thunderous applause. The nominees include MTN Project Fame past winners, Inyanya, Chidinma, the rave of the moment and MTN Pulse ambassador, Davido, up-coming artistes Praiz, Flowssick, Chuddy-k, Ice Prince and established stars like Wizkid, Terry G, Femi Kuti amongst others.

In a related development, David ‘Davido’ Adeleke reportedly arrived The Headies nominees party with an entourage that included police men, body guards, his label mates B Red and Sina Rambo. 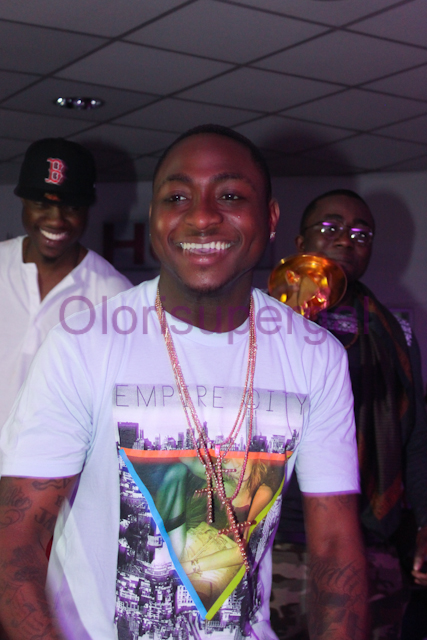 Davido’s newly acquired automobile with the plate number ‘O.B.O 1’ was driven by one of his label mates and as he stepped out from one of the cars, he threw naira notes in the air to the admiration of fans around. 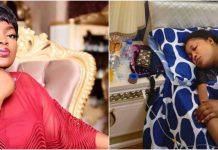