Did he by any chance think Obama didn’t go to college?

Donald Trump made a lot of fuss about an announcement he was going to make, and he made millions of Americans and the world expectant. He however made his announcement via a YouTube video to the chagrin of Obama supporters as he asked the American President to produce his college records.

Donald Trump yesterday issued a $5 million challenge to Barack Obama if he releases his college records; Trump says he’ll donate $5 million to a charity of Obama’s choice. Trump made the “announcement” via a YouTube video saying, “If Barack Obama opens up and gives his college records and applications … and if he gives his passport applications and records I will give to a charity of his choice, Inner City Children of Chicago, American Cancer Society, AIDS Research … a check immediately for 5 million dollars.”Trump continued, “The check will be given within one hour after he releases all of the records … he’ll be doing a great service for the country if he does this.”

“If he releases these records, it will end the question and indeed the anger of many Americans … they’ll know something about their president … their President will become transparent … like other Presidents.” Trump had been teasing his “announcement” for days, saying it could have an impact on the election.

His announcement angered Obama supporters who believed it was needless and childish.

You’d recall Trump whose primary goal is promoting his own name had earlier played a pivotal role in forcing Obama to release his long-form birth certificate-an undignified and demeaning move that the president should never had to make. The president was pushed to release the document as there were enough Americans in denial over the fact that they have a mixed-race president.

Trump took his obvious irritation with Obama’s presidency as he asked the president to produce his university records, including his applications latest by 5 p.m. on October 31.

Those who love Trump thinks he’s not asking for too much while some now hate him as they believe he’s going too far against the supposed-most powerful man in the world. 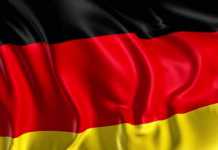 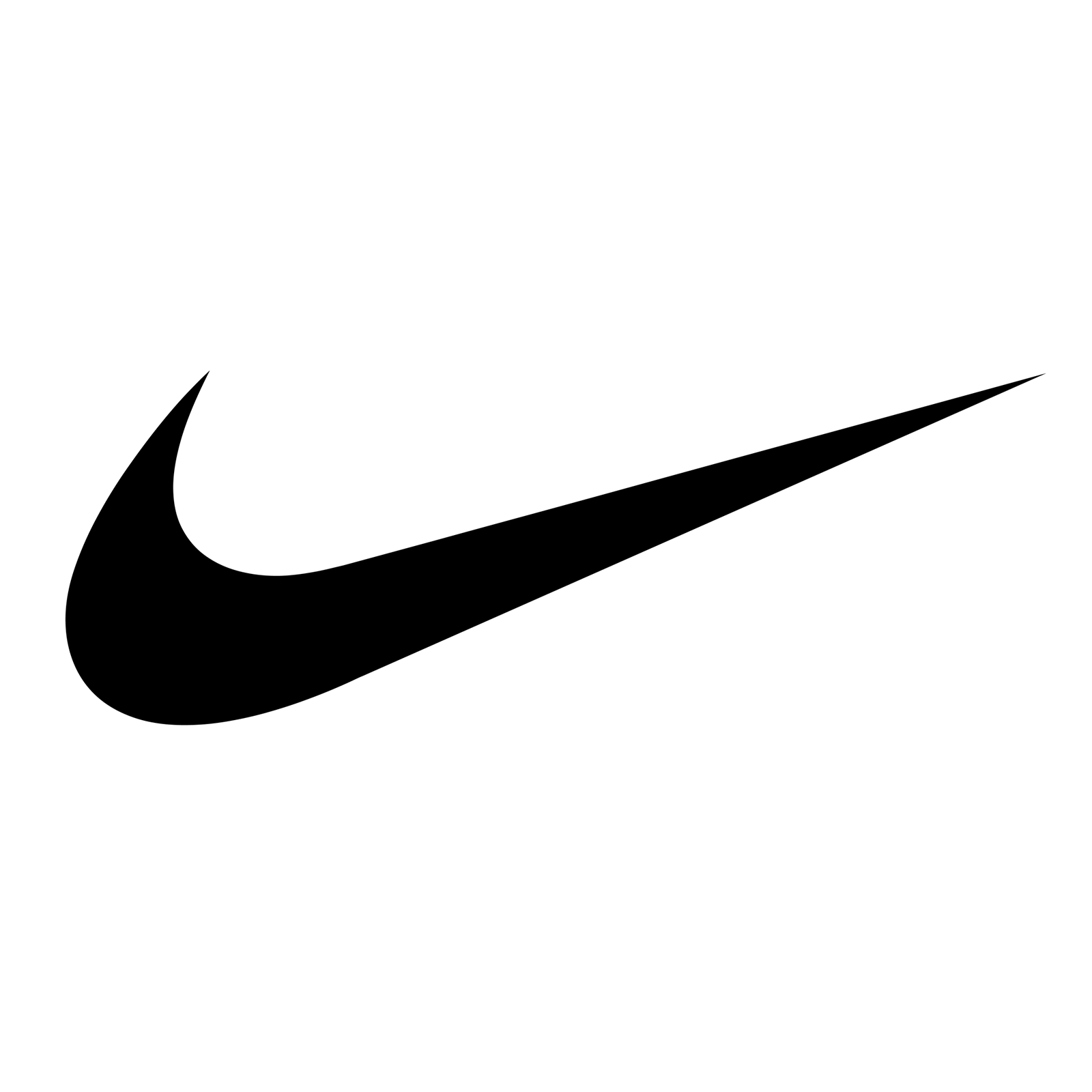