Take a dead Hollywood legend known for her stunning jewelry and a record-breaking auction and what do you get? The highest-earning dead celebrity, Elizabeth Taylor, who earned $210 million last year, beating out Michael Jackson’s $145 million. 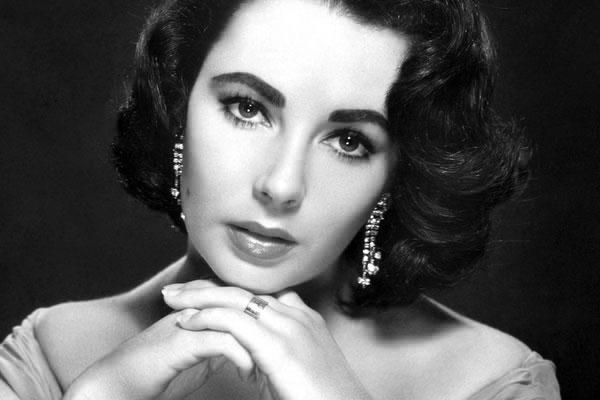 Zack O’Malley Greenburg, Forbes staff writer, said while Taylor’s perfume line is still earning money, it was her record-breaking auctions through Christie’s that gave her the top spot in Forbes’ annual list of dead-earnings celebrities.

Forbes analyzed their earnings for a year starting in October 2011, the 13 of them pulled a total of $532.5 million.

Talk about the dead still raking in money from their grave – vanity or modesty?