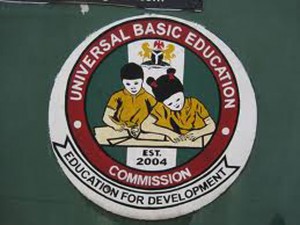 Just as the Federal Government has said that at least eleven million children of school age are roaming the streets with no access to education, four persons have been arraigned before Minna Chief Magistrate Court I for allegedly stealing over 20,000 text books and other instructional materials belonging to Niger State Universal Basic Education Board (NSUBEB).

The accused persons were alleged to have sold the same materials to members of the public at a give-away price.

The four suspects, Abubakar Mohammed, Mohammed Ndako, Mohammed Sani and Tanko Abdullahi, were rounded up in Anambra State after the State Security Service, (SSS) was alerted by members of the public over the sale of the books in the open market.

The SSS had, in turn, swung into action after the tip off, and succeeded in arresting the four suspects, including a staff of Niger State House of Assembly, the store officer and two other senior staff of the board.

Niger State is one of the Northern states, the parts of the country notorious for the high number of ‘almajiris’, children of school age who would rather go about begging alms as a means of living.