In a society just accepting the importance and significance of women in the growth of economies, good leadership, and also all endeavours of life, kudos should be given to women who despite their ages have broken the barrier set, and are pioneering the new look of women in the world today. No one dares say now that there are things women can’t do.

Forbes compiled a list of 20 young African women, all below the age of 45 who have made the difference in their fields and in the lives of fellow Africans, not to talk of the world at large.

In a list containing many notable Africans, Nigerian ladies have once again proven their worth in breaking barriers and changing the world. 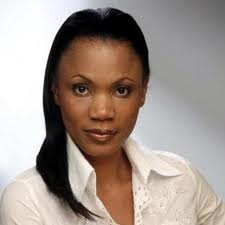 TV queen, Funmi Iyanda was second on the list aced by South African, Yolanda Cuba, a member of the Investment and Endowment Committee of the Nelson Mandela Foundation.
Funmi is the CEO of Ignite Media, a content driven media organization. She has won so many awards. 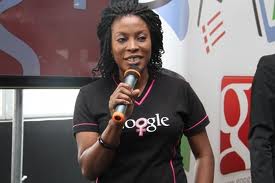 Another Nigerian, Juliet Ehimuan came ninth on the list. Her experience in technology spans global markets, mainly in Europe, Middle East, (EMEA) Africa and United States. She is Google’s Country Manager in Nigeria. 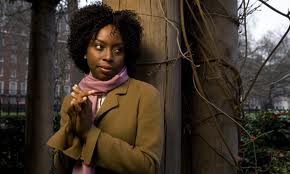 Twelfth on the list is one of Africa’s most celebrated writers, Chimamanda Adichie. In 2006, her second novel Half of a Yellow Sun, named after the flag of the short-lived nation of Biafra, won the Orange Prize in 2007. Her ‘Purple Hibiscus’, released in 2003 was awarded the Commonwealth Writers’ Prize for Best First Book in 2005. 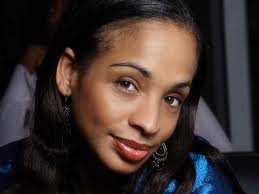 Ndidi Nwuneli came sixteenth. Nwuneli is the founder of LEAP AFRICA, a “leadership training and coaching organization which is committed to empowering, inspiring and equipping a new cadre of leaders in Africa”. She is also the pioneer executive director of FATE Foundation, a non-profit organization which promotes entrepreneurial development among Nigerian youth.