Heavy explosions and gunfire rocked the northeast Nigerian town of Potiskum on Wednesday, residents said, after violence this week left at least 24 people dead in the city of Maiduguri. 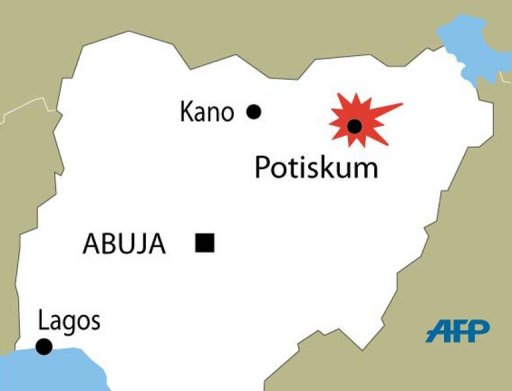 The police commissioner for Yobe state, where Potiskum is located, said there had been a bomb explosion and security forces afterward cordoned off the area and began house-to-house searches.

He did not say whether there had been any casualties. “There was a bomb explosion this morning and the Joint Task Force has already cordoned off the area for the safety of residents,” Patrick Egbuniwe said, referring to a military and police task force.

“Right now, there is a house-to-house search by JTF to fish out the perpetrators of the terror attack.”

Residents said the unrest began just before 6:00 am.

“It started with a huge explosion followed by successive blasts and gunfire,” one resident told AFP.

The blasts and gunfire came from an area of the town where a bank, a military base and the office of the anti-narcotics agency are located, residents said.

Potiskum, the commercial hub of Yobe state, has been hard hit by Boko Haram attacks in recent months.