It is no longer news that five time grammy award winner, Janet Jackson is getting married to her Qatari multi-millionaire fiancé, Wissam Al Mana. The two are reportedly planning to get married in a Muslim ceremony in Doha, Qatar, 2013. 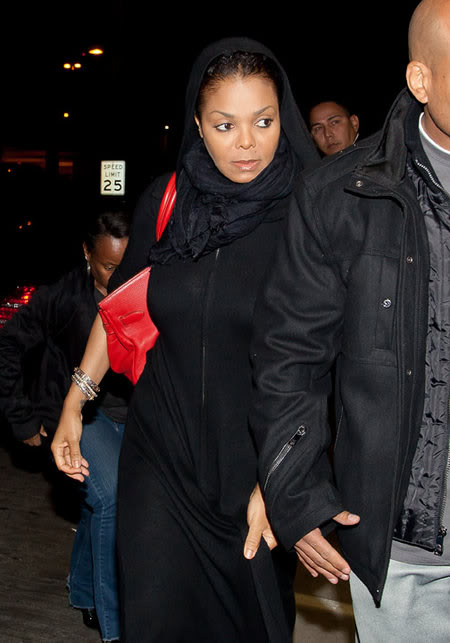 What is news is the claim by a renowned Turkish author, Adnan Oktar (aka Harun Yahya), that the 46-year-old Janet has converted to Islam — as did her brother, Michael Jackson — and is choosing to keep her new religion a secret from her fans.

An insider who spoke to National Enquirer Magazine said the couple are planning to spend $3 million to fly in around 500 wedding guests while Wissam – who doesn’t mind spending big when he ties the nuptial knot with Janet, wants to give attendees a $10,000 Rolex wrist watch as a ‘thank you’ gift.

Janet has been dating Wissam – who is almost a decade younger than her – since summer of 2010.

The singer who is 46-years old,  has previously maintained that there is nothing wrong with dating younger men as long as the couple is happy. In her words, “My mother always raised us to believe that age was just a number. All of us – my sisters, my brothers – we’ll just tell you our ages because it’s all about where you are mentally and how you feel about yourself. It doesn’t matter.”