The internet has been agog with news of Jim Iyke’s long hidden son bore him by a UK based lover known as Chantelle. It was alleged that the duo had a steamy affair while the lady was still an undergraduate at the Abia State University – it was that romantic affair that reportedly resulted in the birth of Mario, 11.

However, Jim is reported to have only spoken with the child on the phone but is yet to meet him.

Reacting to the story, Jim Iyke, through his publicist, Mitch Ngaman, said he is still trying to get to the root of the matter because of the ‘innocent child’ involved.

This was made known through a statement made available to Nigeriafilms.com on the matter. The statement reads (unedited); 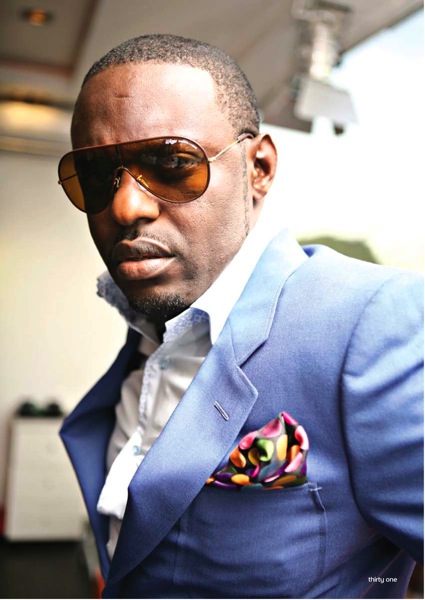 “Jim Iyke is aware of the viral story currently making the headlines and wishes to state that this is not the first time that issues of this nature have arisen. Friends and fans who follow his activities closely will recall a number of occasions in the past when baseless claims of paternity and even marriage were made.

“Nonetheless, as a responsible man, he is always disposed to verify any such development(s) brought to his attention and when any satisfactory outcome has been ascertained, the general public will be duly informed without ambiguity. The only specifics at the present time is that at the age of 22yrs-23yrs old he dated for a brief period the lady at the center of the story who subsequently left Nigeria for the UK.

“There had been no contact between them ever since and by implication no linkling of the existence of a living product of that encounter. Since this is more about an innocent child than the star himself we advise caution and respect for privacy.