Nigerian twin brothers Peter and Paul Okoye known as P Square, delivered a solid performance in front of 35 000 screaming fans at the Glamis Arena in Harare. The show was sold out and many fans sadly had to be turned away.

Where other foreign musical acts like Sean Kingston and Mr Vegas flopped in Zimbabwe, the ‘Chop my Money’ and ‘Beautiful Onyinye’ hit makers did not disappoint. Now you see why they were signed onto a partnership deal by Akon’s Konvict Muzik label?

The duo who performed with the aid of a live band, opened their act with their hit song “Temptation” before their churned out their popular hits like “Give Me That”, “Story” and “I Love You”. After almost two hours of performing the duo closed their well-choreographed act with their newest hits “Chop My Money” and “Beautiful Onyinye”.

Perhaps wary of wild allegations making the rounds especially after their very successful Zimbabwe showing, Peter  Okoye has taken to twitter to dismiss rumors of their Illuminati membership – the second time in a fortnight that popular Nigerian artistes will have to deny their success to the exclusive secret society.

Success doesn’t happen over night. And we worked so hard for it. God made it possible #TeamPsquare

Yes I will say it again and again. We are really blessed by God not by illumi shit!(Devil) 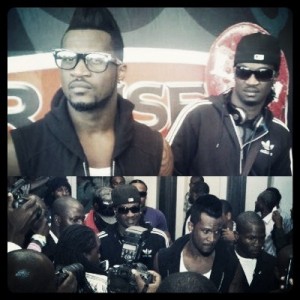 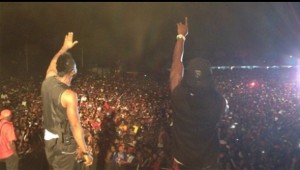 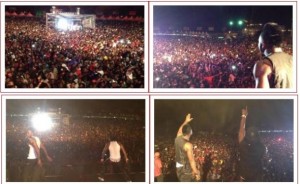 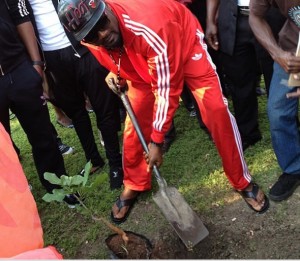 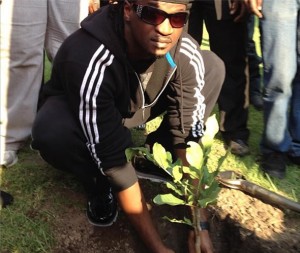 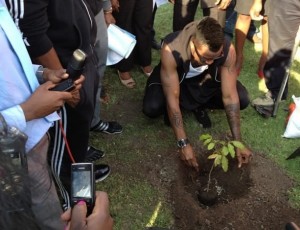