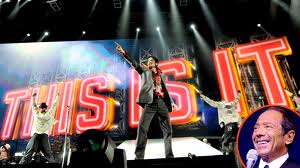 A music producer, Michael Jonzun claims he’s owed at least $24 million for his work on the Paul Anka/Michael Jackson collaboration “This Is it”, and now, he’s suing Anka and the MJ Estate for the money.

The producer filed the lawsuit in Massachusetts federal court, claiming he helped remake Paul Anka and MJ’s 1983 song “I Never Heard” into what eventually became MJ’s 2009 song “This Is It.”

According to the lawsuit, Jonzun owns one-third of “This Is It” but he never got paid his share of the song’s proceeds and now he wants his money.

Speaking to TMZ, Paul Anka said he has never even heard the name Michael Jonzun before and any claims Jonzun owns a portion of “This Is It” is a load of crap. 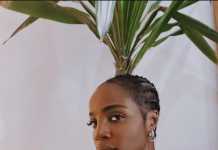