The rate at which Nigerian musicians are floating their own record companies, you had think they were opening provision stores. From Ruggedman, to Tuface, to 9ice, Dbanj, Darey, May D, everyone of them who appears to have the financial wherewithal, just jumps at the prospect of having a record label of their own.  Curiously enough, not all of them have the necessary structures on ground to be appropriately called so. 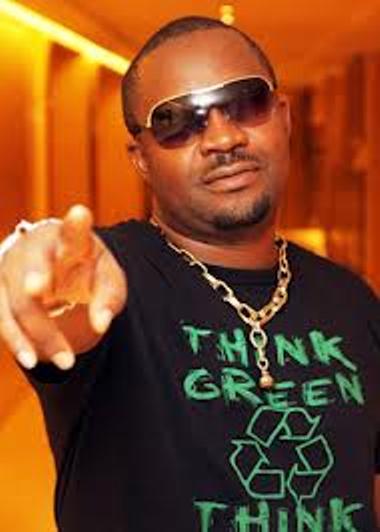 Joining the bandwagon is Igbo/pidgin Rap Sensation, Ukeje Okechukwu Edwards, a.k.a Nigga Raw who has just announced the formation of his own label known as “Raw deal record”.

The Abia State born rapper confirmed this development during the week. He also disclosed that about three up and coming acts have been signed under the label’s banner.

Explaining why he established the record label, the spiritual Konji music crooner said he  has a desire to provide a platform where emerging acts can actualise their dreams.

Raw, who recalled how he started said, as a young act then, he was always performing  at various local talent shows before he was groomed at the popular  “Star Quest”  competition.

He added , “I have been building my career since I was a little boy, because singing had always been what I wanted to do; it’s my biggest passion and singing brings me joy”.

What do you think of these latest craze by Nigerian artistes and their involvement in record label ownership.

Share
Facebook
Twitter
WhatsApp
Previous articleZamfara Peasant Calls For Assistance As His Wives Give Birth To Triplets, Twins In 72 Hours
Next articleReal Story Behind The Burning Alive Of Four UNIPORT Students In Port Harcourt Yesterday
- Advertisement -