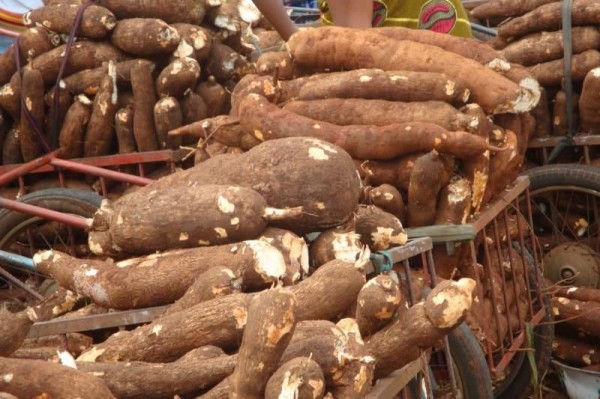 Minister of Agriculture and Rural Development, Dr Akinwumi Adesina, has said that Nigeria must become the highest processor of cassava in the world. The minister made this clear while delivering his speech at the 40th anniversary of International Crops Research Institute for Semi-Arid Tropics (ICRISAT) in India.

The minister said cassava revolution has started in the country with a sharp focus on creating new products from cassava. This, he said, would drive accelerated uptake of new agricultural technologies.

This exercise, the minister said, would put $845 million annually in the hands of Nigerian farmers and cassava processors, while creating jobs in the country instead of exporting jobs. Right now, the country had started with the substitution of cassava flour for some of the wheat flour that the country imported, Adesina said.