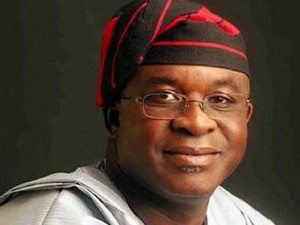 The Senate President spoke through a statement by his Chief Press Secretary, Mr. Paul Mumeh; Senate President David Mark noted that election is a game, even as he urged Mimiko to be magnanimous in victory and carry others along in providing dividends of democracy to the people of Ondo State.

According to him, the new mandate should be seen as a challenge for greater service delivery to the people. He said, “I am happy that Nigerians now appreciate democracy through free and fair election.

Senator Mark who also commended the Independent National Electoral Commission, INEC and the security agencies for the peaceful conduct of the polls, however urged them to learn from any observed loopholes as that will help them to continue improving in subsequent elections.