The schoolgirl — real name Amber Jacobs — is playing at an event later this month where she will be crowned the youngest on the airwaves by Guinness World Records.

She has been DJ-ing for the last six months on internet station TBFM Online, with her dad Steve. Amber has a slot on her dad’s show every week, where she takes over the music playlist and introduces her own choice of tracks.

Amber from Pershore, Worcs, said: “I really enjoy playing my favourite songs and listening to bands I like. I like being in control of the desk and playing with the controls. I play rock music — I like it way more than anything on the X Factor.”

Dad Steve said: “During her section within the show she has full control. She chooses the music, cues the tracks and speaks in between songs. She mostly talks about music, her favourite bands and what she’s been up to at school with her friends. She genuinely enjoys doing the show. She dances around in the studio and has a lot of fun.”

He added: “The feedback has been brilliant. She’s a natural. But when she’s not live on air, she’s just a regular six-year-old girl and likes watching SpongeBob Square Pants.” 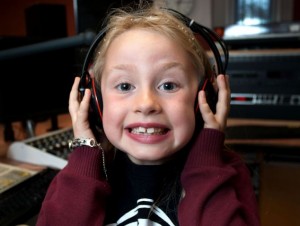 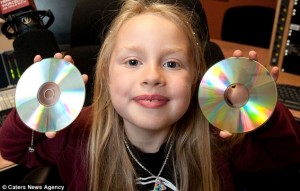 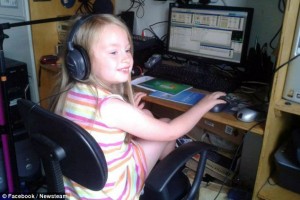 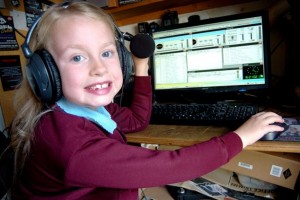